Today we’re going to look at one kind of IELTS writing task 2 question that often makes students a little worried: the two-part question. This is also sometimes referred to as “the direct question” as it is more direct than other types of writing question, such as advantage/disadvantage or problem/solution. I will show you what this question looks like and how to answer it.

What is a Two-Part Question?

Of course, some other questions also contain two parts. For example, a problem and solution essay is two parts. However, what we mean by a “two-part question” is one that contains two questions. The reason this is sometimes called a “direct question” task is that the questions themselves are more direct than other IELTS writing task 2 question types, which instruct candidates to explore an idea. This is rather vague, whereas the two-part question is very specific.

To understand this idea better, let’s look at an example two-part question:

Ok, the first thing that you may notice is that there are three parts to this question! However, the first part is actually a lead-in statement. It is not particularly important. The parts that you need to address in your essay are the two questions. This is why some people say “two-part question” and others say “direct question”.

Here is another example:

Happiness if often considered difficult to define. Why is this? What factors determine happiness?

Success is often measured by wealth and material possessions. Do you think wealth is the best measure of success? What makes a successful person?

As you can see by now, each question has three parts: an introductory statement and two individual (but related) questions. You will see this exact format used with numerous IELTS topics.

How to Answer Two-Part Questions

The first thing to remember is: DON’T PANIC! Two-part questions often make students a bit nervous, but really they are not so bad. They are no more difficult to answer than the other IELTS task 2 question types.

In fact, this type of question may even be the easiest one to answer!

Although the questions themselves are sometimes a bit challenging, they are direct questions. This means that it is less likely you will stray off-topic while writing. In other words, your task is actually more straightforward than it would be with an agree/disagree question, for example.

Let’s look at an example question so we can analyse it. This is the first thing you should do in any IELTS writing task 2 essay, and it’s important to spend a minute or two thinking carefully about it.

We can take three steps to analyse this question.

I have deliberately chosen a slightly difficult question here in order to show you how to answer it. Usually the questions are a little more direct and obvious, but here you need to consider the three sentences in order, understanding each fully.

In a situation like this, if you make an incorrect assumption about the first or second parts of the sentence, it may cause a serious lack of coherence and cohesion, in addition to poor task achievement.

For example, if you thought it was just about children not being made to study enough, you might write the next paragraph all about a lack of studying and the following one may come back closer to the correct idea because of the more specific question. This would look bad, indicating a lack of unity in your writing.

Thankfully, it is not difficult to create a perfect two-part essay structure. In fact, it is very easy!

Here is a basic essay template:

In this section, I will give you my sample answer to the above question, using the basic four paragraph structure that I mentioned. Obviously, my ideas will be different to yours, but the structure which I outlined can be used 100% of the time.

In today’s society, some parents are becoming increasingly permissive. They do not impose sufficient discipline on their children, and in some cases buy them too many things. This essay will explore why this is not a good way to raise children and why it will have negative impacts upon them in future.

While it is understandable that parents want to give their children expensive toys and let them run freely in the streets, this is actually not really an appropriate method of parenting. Having too many toys encourages children to be materialistic and does not offer them the same change to develop social skills like sharing. Furthermore, when children have asked for the toys, it gives them a sense of entitlement and even power over their parents. As for giving children too much freedom, there are obviously a great many dangers in this world from which they need to be kept safe. Children also need rules and boundaries to encourage them to develop into mature and responsible adults.

If parents insist on this permissive style of parenting, their children will grow up with very different values from those of stricter parents. Children who were never forced to study will end up with poorer grades in school, and those who were given everything they wanted as children will expect everything to come easily as adults. In short, they will lead difficult and disappointing lives, in contrast with what their parents hoped.

In conclusion, although it is tempting to give children whatever they want, parents ought to set rules and boundaries, and to be careful with how they reward children. If parents fail to impose a basic level of discipline, children may grow up with a poor attitude that will cause them and others to suffer.

There are really no words or phrases that are unique to the two-part question essay. Just use regular academic English as with any other IELTS task 2 question, and of course stick to the topic.

For my essay, I used the word “permissive.” It means allowing too much and not setting enough rules. You could use similar words like “liberal,” “easygoing”, “live and let live”, and so on, although they vary slightly in precise meaning.

As always, remember to avoid IELTS phrases and other cliches. Learn new vocabulary by topic and in collocations rather than isolation.

Finally, a few tips to remember: 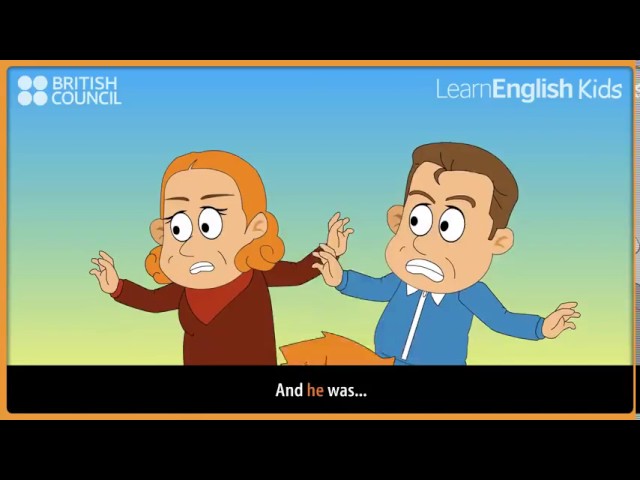